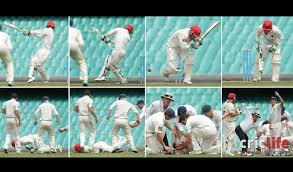 Item extracted from The Australian, 13 October 2016

Doug Bollinger allegedly told Matthew Day: “One of my sledges was ‘I am going to kill you. I can’t believe I said that.”

Matthew  Day  told Jason Hughes: “Doug Bollinger told me he sledged them by saying he was going to kill them.”

Doug Bollinger told the inquest: “I know in my heart  didn’t say that.”

David Warner at the inquest: “He wasn’t sledged at all,.”

Sean Abbott at the inquest: “I can’t recall any sledging on the day.”

Trent Johnston, ex-NSW bowling coach told Matthew Day: “I am struggling with the fact that I was a big part of of the plan that NSW adopted, that was to bowl short to Phil and that eventually ended with him being struck.” 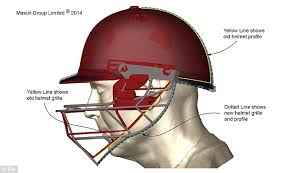 A THOUGHT: All the NSW cricketers seem to have suffered a collective loss of memory!

A NOTE: their evidence n’less defended “sledging” (an euphemism that covers the range from banter to verbal assault directed at batsmen) as quite a legitimate tactic.

NOTE TWO:  such lines of legitimization glide over the fact that (a) verbal assault as tactic destroys the basic cricketing principle of “a level playing field” because (b) verbal skills in intimidation in the English language are NOT equally distributed among cricketing nations and (c) not every cricketer is nourished in aggressive macho-capacities.

WOW: As dispiriting and despicable is the indications that the evidence given by several umpires and the watching brief pursued by Cricket Australia give one ground to conjecture that there was –and continues to be during the ongoing inquest– an effort to hide the principles of aggression guiding cricketing strategy — a strategy that took especially vicious aim at Phil Hughes because he (a) was turncoat New South Welshman (b) a batsman as obdurate as skilled and (c) already had a half-century under his belt that day. 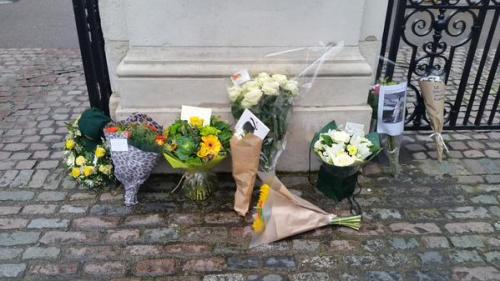 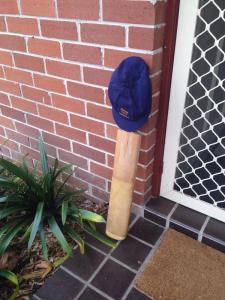 the Hughes family-Pic by Ross Schultz

THE CORONIAL INQUEST plus… still in progress