A Tough Apprentiecship: Sri Lanka’s Military against the Tamil Militants 1979 -1987… by Channa Wickremesekera 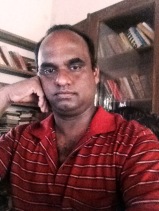 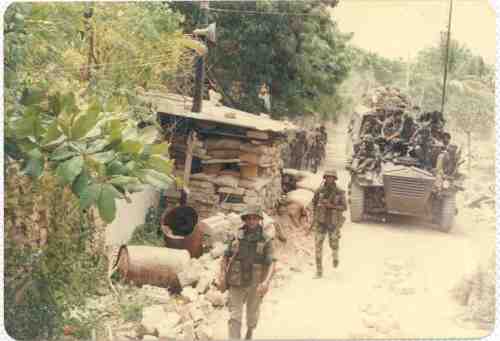 SF troops on the way to a mission
The Sri Lankan security forces that defeated the Liberation Tigers of Tamil Ealam (LTTE) in 2009 evolved with that military conflict .  Beginning as little more than ceremonial establishments of a few thousand men, they matured during the course of the conflict in to  large, effective fighting forces that were eventually capable of completely defeating one of the most dangerous guerrilla organisations in the world.
Using a wide range of sources Wickremesekera examines the challenges faced by Sri Lanka’s military forces during the first phase of this conflict, starting with the first deployment of the army in the Jaffna peninsula to combat terrorism in 1979 to the first major military operation conducted by the Sri Lankan armed forces in May 1987. It was a time of unprecedented stress and strain for a small Third World military with little or no experience in handling the threat from a ruthless and highly motivated enemy. The military’s response demonstrated their inadequate training as well as their political masters’ skewed perception of the conflict, frequently leading to disastrous outcomes. But it was also a period of learning. Despite many bloody setbacks and failures the armed forces gradually learned the rudiments of fighting a guerrilla enemy, the culmination of this apprenticeship being the launching of ‘Operation Liberation,’ the first brigade-strength operation conducted by the Sri Lankan army.  Its conduct and the end result showed that while the armed forces still had a lot to learn, now they were by no means the bumbling amateurs they were at the beginning of the conflict. 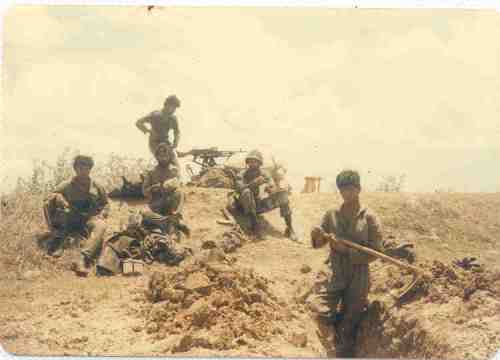 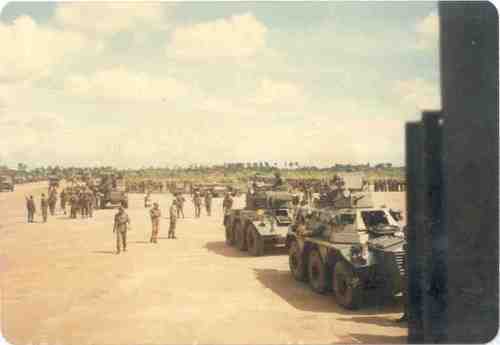 Troops assembled at Palaly before the operation
ISBN: 978-0-6481349-0-9
EBAY is advertising the book for Aus $ 38.29 …. https://www.ebay.com.au/p/a-Tough-Apprenticeship-Sri-Lankas-Military-Against-The-Tamil-Militants-1979/2245562334?_trksid=p2047675.l2644
Channa Wickremesekera is a military historian based in Melbourne. He obtained his PhD in History from Monash University in 1998. He is the author of The Best Black Troops in the World,Kandy at War and The Tamil Separatist War in Sri Lanka. He has also written  several works of fiction.
A NOTE from CHANNA: a short print run was seen to in Colombo so the hard copy will be available in bookstores soon. The POD hard copy is also available online including at Amazon.
***  ***
OTHER PERTINENT THUPPAHI ITEMS [incomplete list]
Lalin Fernando: “Reading Road to Nandikadal,”18 September 2016, https://thuppahi.wordpress.com/2016/09/18/reading-road-to-nandikadal-lalin-fernando/

Hiran Halangode: “Lest WE Forget: “A Letter to the President of Sri Lanka from an Infantry Officer, Gemunu Watch,”5 April 2016, https://thuppahi.wordpress.com/2016/04/05/lest-we-forget-a-letter-to-the-president-of-sri-lanka-from-an-infantry-officer-gemunu-watch/Island 2009 “War won’t stop until Prabhakaran is taken, dead or alive

Roberts, Michael 2010 “Simpletons at the World’s Peak: Sri Lankan Situation Stumps the World,” in Roberts, Fire and Storm, Colombo: Vijitha Yapa Publications, pp. 289-302.… originally in Frontline under a different title in May 2009