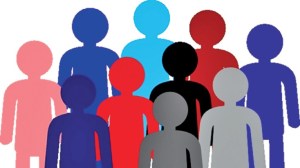 A total of 169,365 marriages were registered last year in the island country. This was a decrease of 2.6 per cent compared with 2016, where the number of marriages recorded was 173,990.

There were more females than males especially among higher age groups due to the longer life expectancy of females.