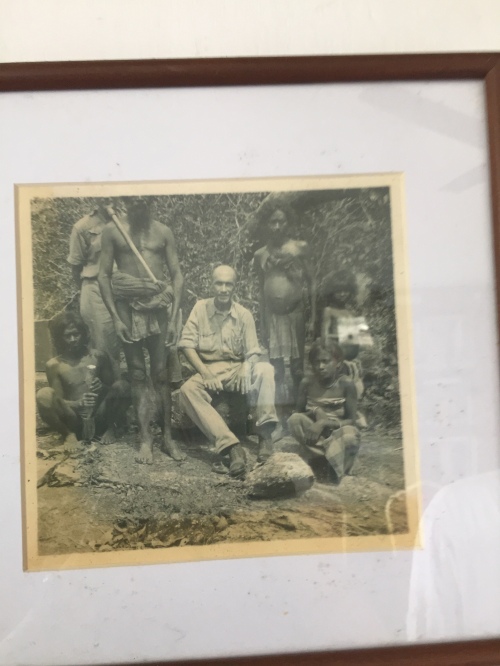 Being treated to lunch in the august upstair chambers of the Dutch Burgher Union by Fabian Schokman opened its ‘treasures’ to my eyes. These amateur photographs convey three ‘tales’ to those interested, two pictorial, one written. 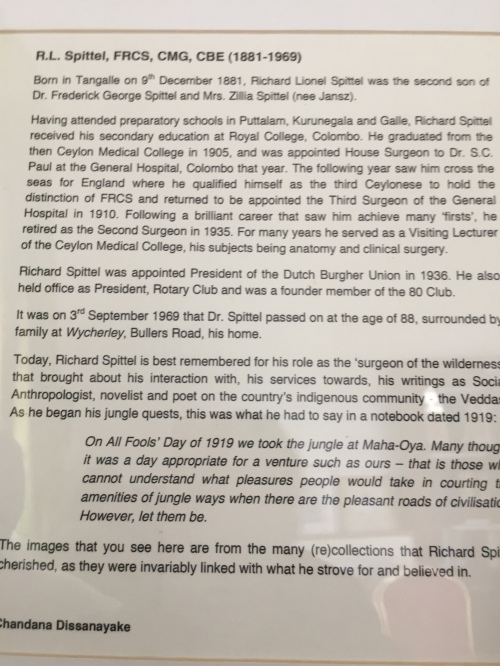 More professional versions of these photographs, and yet more, can be found in the site (copyright protected) known as THREE BLIND MEN: https://threeblindmen.photoshelter.com/gallery/Dr-R-L-Spittel-Collection/G0000si3DuR4gYS4/C0000ho.zxgezp.w

FOR more information see https://en.wikipedia.org/wiki/Richard_Lionel_Spittel –from where this photo is derived