On Kandy. For Kandy.

Gerald H Peiris’s New Book: PLANNING FOR THE FUTURE OF KANDY …. a monograph

Kandy is considered the epitome of Sri Lanka’s civilisational heritage, both as a supremely venerated sanctum in the world of Thēravāda Buddhism as well as from perspectives of harmonious multiculturalism evident in its demographic, structural and functional characteristics…..

END_OF_DOCUMENT_TOKEN_TO_BE_REPLACED 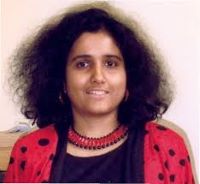 Way back in 1998, I theorised on the extent of Lusitanisation in Sri Lanka, in my paper entitled The Portuguese Cultural Imprint on Sri Lanka, published in Lusotopie (Journal of Sorbonne, Paris), de Silva Jayasuriya (2000):  “The Portuguese era marked the end of medieval Sri Lanka and the beginning of modern Sri Lanka. It changed the island’s orientation away from India and gave it a unique identity moulded by almost 450 years of Western influence due to the presence of three successive European powers: the Portuguese (1505-1658), the Dutch (1658-1796) and the British (1796-1948). The Portuguese cultural imprint can be analyzed by examining: (a) those who claim Portuguese descent (the Portuguese Burghers), (b) those who do not claim Portuguese descent but who follow the Roman Catholic faith, (c) those who are neither of Portuguese descent nor follow the Catholic faith but nevertheless underwent a sociocultural transformation. Language is a necessary element in the set of culture. The other elements are subjective and could include religion, food, dress, music and dance.

END_OF_DOCUMENT_TOKEN_TO_BE_REPLACED 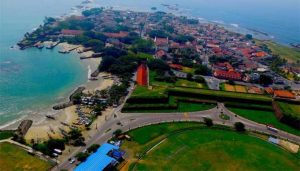 END_OF_DOCUMENT_TOKEN_TO_BE_REPLACED

Peter Koenig, in Information Clearing House where the title reads “China–The Belt and road Initiative = The Bridge that spans the world” … at https://www.globalresearch.ca/china-belt-road-initiative-bridge-spans-world/5695727

The Belt and Road Initiative (BRI), also called the New Silk Road, is based on a 2,100-year-old trade route between the Middle East and Eastern Asia, called the Silk Road. It wound its ways across the huge landmass Eurasia to the most eastern parts of China. It favored trading based on the Taoist philosophy of harmony and peaceful coexistence – trading in the original sense of the term, an exchange with “win-win” outcomes, both partners benefitting equally. END_OF_DOCUMENT_TOKEN_TO_BE_REPLACED 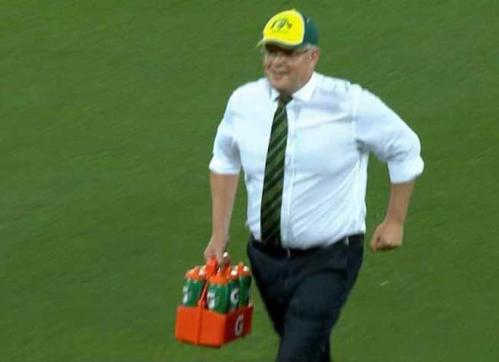 END_OF_DOCUMENT_TOKEN_TO_BE_REPLACED

An Eye-Opener: A Study of China’s Agricultural Biotechnology Policies

Cong Cao’s book GMO China is refreshing and enlightening. Unlike many authors in this genre, he knows the essentials of his subject: biology, agriculture, politics, history. He is not a campaigner. Readers learn much about the historical evolution of China’s developmental state, global connections of scientists, and the growing importance of global activists and narratives as influences on Chinese domestic policy. We learn why China became a world leader in some applications of agricultural biotechnology and pulled back from others. More important for general readers, China is the most interesting historical-longitudinal case in the global fissures on GMOs: biosafety, bioproperty, and biopolitics. 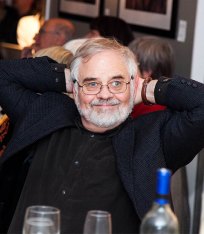 END_OF_DOCUMENT_TOKEN_TO_BE_REPLACED

Michel Nugawela’s Brand Strategy via the Pathways of Outstanding Innovators