The Government of Sri Lanka is totally responsible for the 250 dead and 500 wounded in the 21 April 2019 Easter Sunday atrocities. It received a full operational intelligence report from India that gave every conceivable detail of the impending attack including day, time, locations and who would carry it out. The government sat on the information

END_OF_DOCUMENT_TOKEN_TO_BE_REPLACED

Thank you for forwarding me Tisaranee Gunasekara’s article.

Tisaranee in her analysis cites secularism as a panacea for all the ills that are prevalent in Sri Lanka.….. https://thuppahi.wordpress.com/2019/05/16/secular-bulwarks-against-religious-fanaticism-our-urgent-need/#more-35640 I am afraid she is not only misguided, but her anti-Sri Lankan sentiment ignores the fact that many societies in the world that have adopted a secular constitution are in practice the very antithesis of the concept of secularism. You do not need to immerse yourself into Hegelian dialectics to eschew her simplistic approach in the analysis of Sri Lankan society. 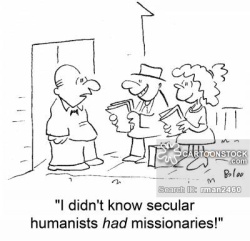 END_OF_DOCUMENT_TOKEN_TO_BE_REPLACED

This last week  i received two emails, one from a friend in Canada and another from a well-placed senior person in Colombo, which, quite independently, touched on Ahmaddiya, Christian and Rohingya refugees brought to the island as transit refugees by UNHCR and parked in the western coastal areas. Bishop Dhiloraj Canagasabey’s recent public address confirmed the thrust of these two emails. The implications are disheartening and should fore all of us Lankans to review our recent history and its shortcomings. 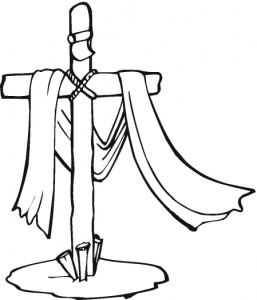 Hello Michael,  The following might be of interest to you as a social scientist. (A) I read the story (in the link below) at Google News – which sends me stories on SL to my inbox, This is interesting as I was unaware that SL had “foreign” refugees. There were rumours that Rishad Badudeen (Minister – Puttalam) was settling some Bangladeshis in Wilpattu. END_OF_DOCUMENT_TOKEN_TO_BE_REPLACED

The Demons within Sri Lanka: Long-Term Methods of Abatement?

Here I reproduce the second half of a longer article presented in October 2018 where I pinpointed the hidden dangers to Sri Lanka resting within the implications of Mark Field’s visit to the island then — a conveying a message that was one part of the continuing Western nation-cum-UNHCR project to punish Sri Lanka and foist a devolutionary political system on the island. Obviously, this essay was coined before the explosive manifestation of another divisive time-bomb within the Sri Lankan body politic: that of Islamic extremists motivated by the Wahhabi ideology hostile to specific ‘pinnacles’ in any Westernized body politic – such as (a) the Papacy and (b) high-rise hotels marking wealth and ‘debauchery’.** 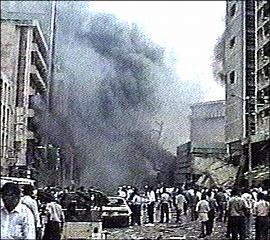 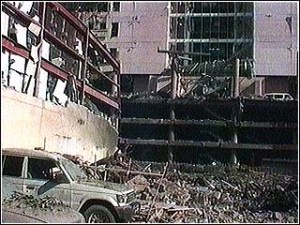 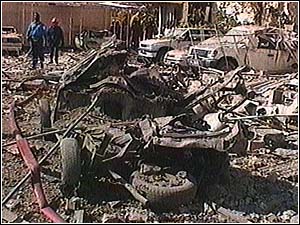 This traumatic moment on Easter Sunday 21st April 2019 reminds us of two earth shattering moments: the LTTE attack on the Central Bank in Colombo on 31st January 1996 and the Al-Qaida attack on the World Trade Centre in New York on 9th September 2001 (9/11 in shorthand).***

END_OF_DOCUMENT_TOKEN_TO_BE_REPLACED

Major General (Retd.) Lalin Fernando, in Asian Tribune, .with this title “When does a Prime Minister Resign?…. http://www.asiantribune.com/node/92706

When PM Wickramasinghe was asked by BBC’s Channel 4 why he had not taken action against ISIS terrorists who had returned to the Island in 2017, his fatuous reply was that it was not illegal in SL to take part in terrorist actions abroad.

The PM has a basic degree in law. He likes to continuously impress his ill educated but fawning parliamentary minions and Colombo’s socialites. But with the Channel 4 man the PM was clearly out of his depth and clearly in fear of personal repercussions for the Easter Sunday massacre. There were 250 dead, almost all Christians, and 450 wounded. A colossal intelligence failure was blamed for it. The PM thought it and anything else was not enough to damn him. END_OF_DOCUMENT_TOKEN_TO_BE_REPLACED

After the Easter Sunday Terror, 4/21: The Way Forward

Zahrah Imtiaz, D.B. Subedi, and Muttukrishna Sarvananthan, in Eurasia Review, where the title is “Sri Lanka’s 4/21 Moment. A Way Forward to Countering Violent Extremism” ….. https://www.eurasiareview.com/01052019-sri-lankas-4-21-moment-a-way-forward-to-countering-violent-extremism-oped/ … with highlighting emphasis added by The Editor, Thuppahi

Sri Lanka is once again in the spotlight of the world; regretfully for ugly and vile reasons. This is Sri Lanka’s 4/21 moment (aka 9/11 in the USA and 11/26 in India). The Easter Sunday massacre of gigantic proportions (253 dead and still counting among a total population of around 21.5 million in the island nation) calls for genuine soul searching as regards how the people of this island nation should arise from this tragedy. 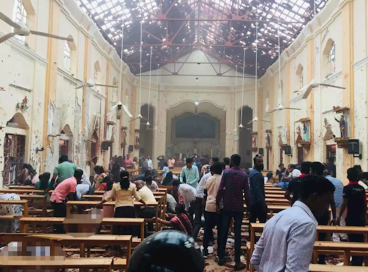 END_OF_DOCUMENT_TOKEN_TO_BE_REPLACED

Dear friends,  ….. You will be aware of the terrible events in Sri Lanka on Easter Sunday, April 21. A wave of terrorist bombings of churches and hotels claimed the lives of 253 people and injured more than 500. The island nation, its people and indeed the world has been left in shock by these senseless acts. Sri Lanka has had more than its share of horrors and sorrows in the past three decades. The country endured a 26-year civil war that had a heavy death toll; the 2004 Boxing Day tsunami claimed more than 35,000 lives, and this latest atrocity has shattered its spirit. 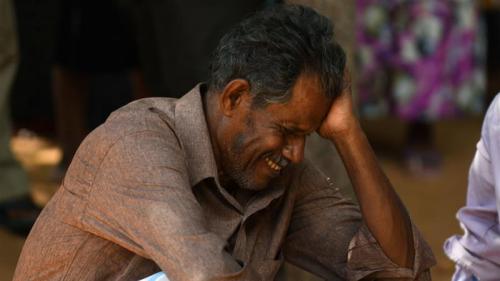 How much more can one country bear?

As the world rallies to help, we in the lucky country, Australia, are called on to do our bit to support the families of victims. As in the past, the Federation of Sri Lankan Organisations of Queensland (FSOQ) is initiating an appeal for help. In consultation with the Honorary Consul for Sri Lanka in Queensland, Anton Swan, and the founder of the Foundation of Goodness, Kushil Gunasekera, the FSOQ will support affected families in Batticaloa, in eastern Sri Lanka – one of the terrorist targets. Immediate past president of the FSOQ Bill Deutrom will oversee the project in Sri Lanka. END_OF_DOCUMENT_TOKEN_TO_BE_REPLACED